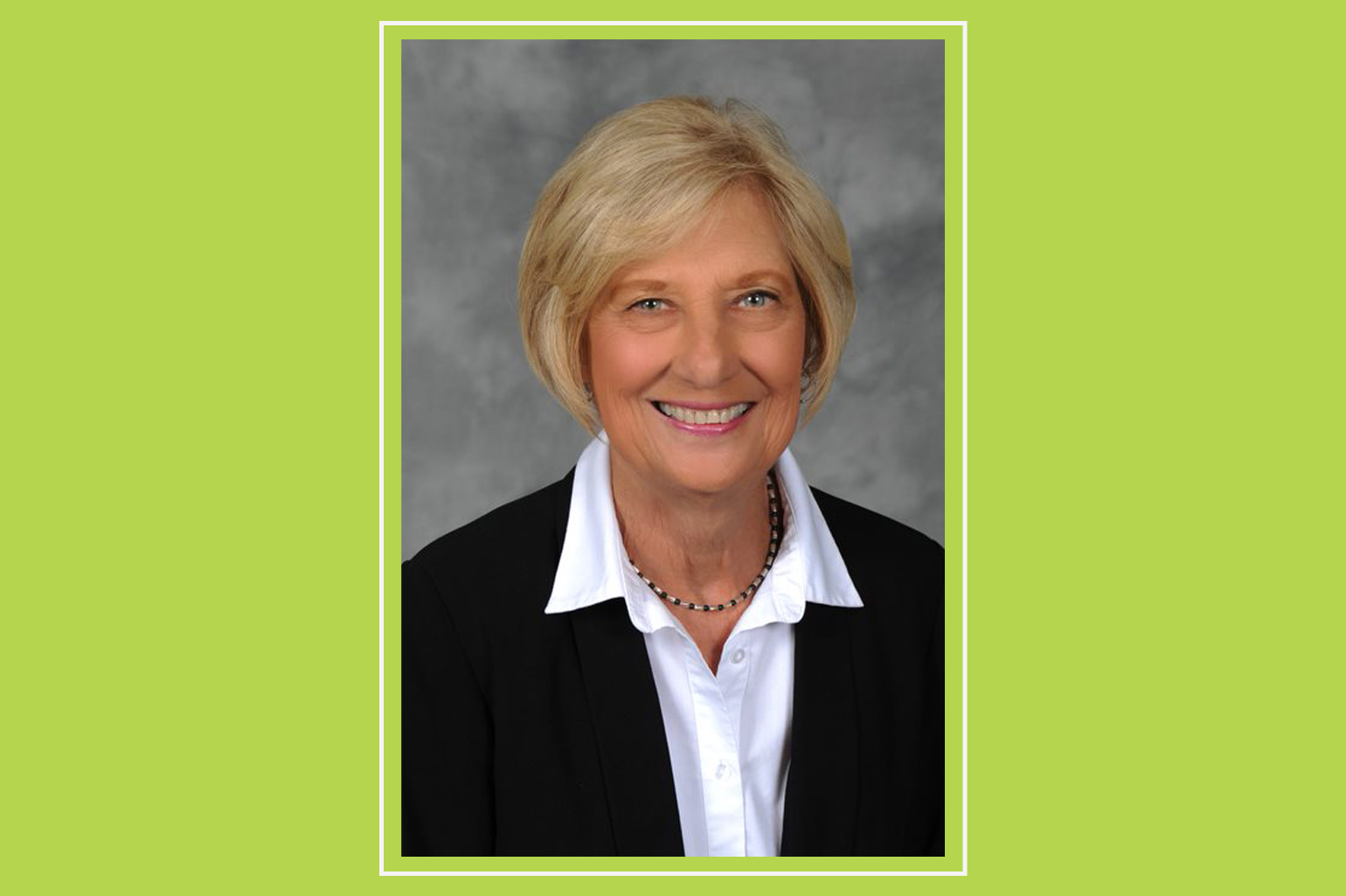 “I sincerely thank Selma for all of her contributions to Carolina Trust during her 33 years of service and all she has done for me during my time as President/CEO,” said Tim Carlisle, Carolina Trust President/CEO. “We will miss Selma dearly but will remember her many accomplishments with deep appreciation.”

“Selma Reburn is the most loyal, dedicated, and versatile employee that’s ever worked for Carolina Trust Federal Credit Union. Her unwavering loyalty, smile, and helpful hand will be sorely missed, but not forgotten,” said Lieutenant Colonel B. Michael Marlowe, Carolina Trust Board Chairman and FAA Pilot Examiner.

We have provided you with a link to another website that offers you greater access to information you may find helpful. Carolina Trust is not responsible for the website's information, content, products and services, accuracy or security and privacy policies.

In 6 seconds you will be redirected to
in 6 seconds...